The Grove at Harrison Glen 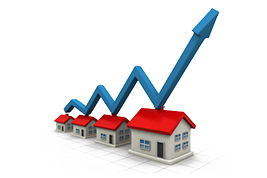